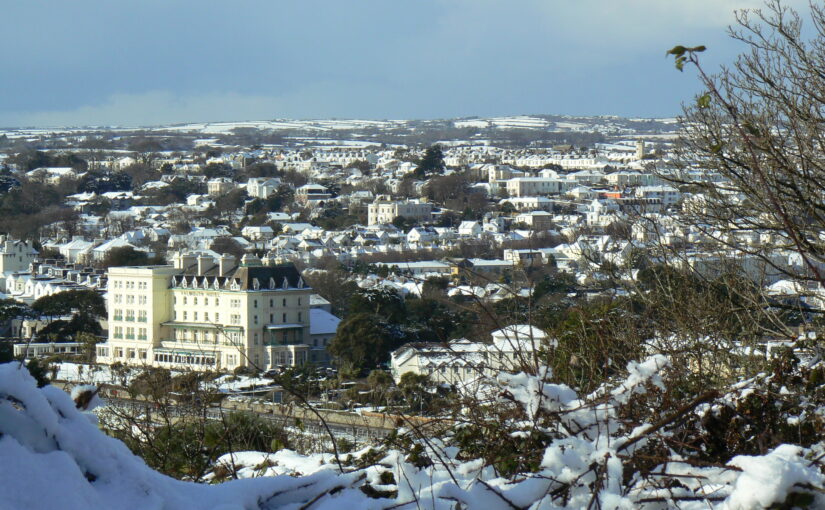 To begin this involved community and business surveys, exhibitions, Stakeholder Group meetings and the community Working Groups, and a ‘Community Feedback Workshop’  during the preparation of the Falmouth NDP.

These were drawn together in the Consultation Draft NDP, written by the Stakeholder Group, and published in December 2016. Leaflets were circulated, more drop-in exhbitions were held and there were newspaper and radio reports. As a result lots more comment was received during the 8 weeks following, on the basis of which the NDP was redrafted to make it even more community focused. A revised ‘submission’ version of the NDP was ready in March 2018. This was sent to Cornwall Council for Strategic Environmental Assessment Screening in April 2018.

Further detailed changes were made to the NDP following comments made by Natural England and Historic England in the screening process. These involved improving the heritage and habitats impact assessments material and amending policies and text where necessary to ensure that there was no significant harmful environmental effects from the NDP. On 5th July Crnwall Council issued is ‘screening opinion’ that the Plan did not need to go through Strategic Environmental Assessment (SEA).

On 15th July 2019 Falmouth Town Council submitted the revised draft Falmouth NDP to Cornwall Council.   Cornwall Council then carried out legal checks and on 27th August 2019 found the NDP to be legally compliant to proceed to the next stage, which was a six week consultation period from 5th September to 17th October 2019.

Several more community, bsuiness and developer comments were recieved at this stage. These comments were passed to the Independant Examiner of the NDP on 18 October 2019 and the Examiner issued the final Examination Report to Cornwall Council on 19 December 2019. He recommended to Cornwall Council that suject to some modifications to ensure the Plan met the ‘basic conditions’ of being in line with national and Cornwall strategic planning policies, it could go forward to Referendum.

The Referendum was held on Thursday 19th August 2021 with a resounding 93.6% in favour of adopting the Plan. It is now part of the official ‘Development Plan’ and carries full weight in Planning decisions.